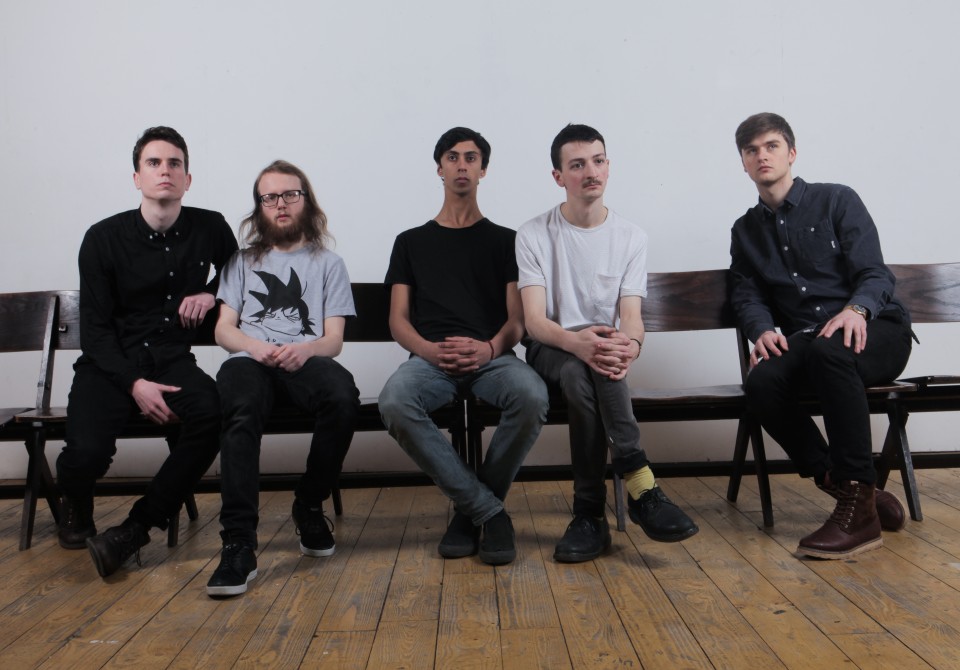 AmatrArt are due to release the double a-side single Mirror/Soft Skin on 8th April 2016 via Bloc+ Music. Subversively playing with the indie/electro dynamic, the band have carefully constructed a sound that embraces the immediacy of indie-pop, allied to a distinctively high brow ambient sound, all unified by the dreamy Mark Hollis (Talk Talk) style vocals produced by Jonathan Mullen.

Mirror, which opens with a sweeping synth and heavily reverbed guitar, is a song of self-reflection with the protagonist questioning his decisions, before summing up with the line “where did I go wrong?” A rasping guitar riff emanates throughout the chorus followed by a searing solo, as the song builds and builds before coming to a crashing end.

Not to be outdone, Soft Skin offers another example of the talent AmatrArt possess despite their young age. Encapsulating the electronica intricacies of Kid A era Radiohead, Soft Skin kicks off with the alluring sounds of synth straddling chiming guitar, while singer Mullen shows off his vocal range, the verses delivered flawlessly, as the mix between his and the rest of the bands punctuated choral vocals help to create an almost overwhelming effect.

Having known each other and played music together from a young age Jonathan Mullen (Vocals & Guitar), Josh McGeechan (Guitar) and Niall Jootun (Bass) formed AmatrArt after a series of jams and bedroom recordings. Completing the line up with Niall Morris (Samples/Synths) and Lewis Orr (Drums) the band have gone onto produce as sound that sits somewhere between contemporary acts such as alt-J, Dutch Uncles and Nothing But Thieves. Having already played the T Break Stage at T in the Park last year as well as picking up support from the likes of BBC Radio Scotland, the Scotland on Sunday and The Herald, AmatrArt are eager to share their sound with a wider audience throughout 2016.

Mirror/Soft Skin is out NOW! 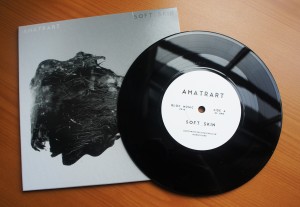