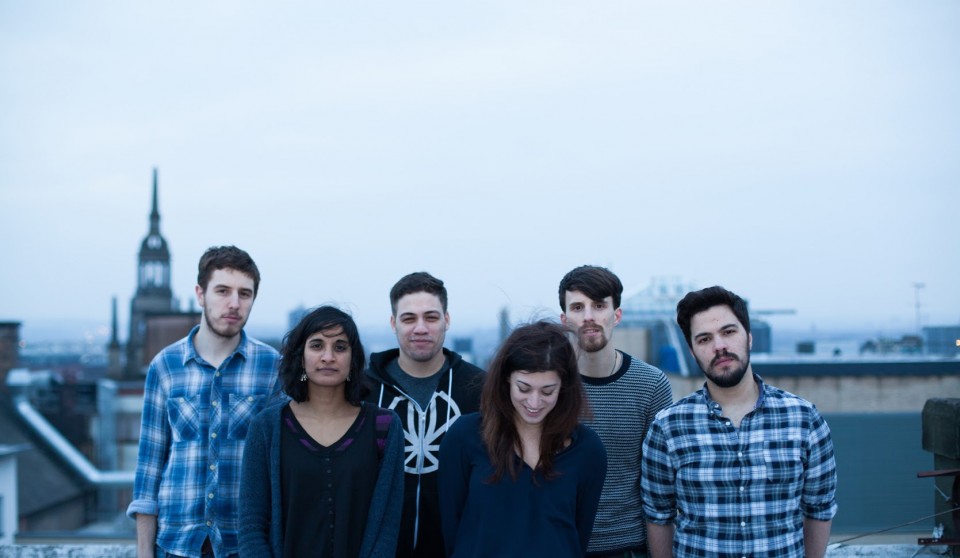 Kill The Waves released their debut album, The One That Could Have Been, via Bloc+Music.

The One That Could Have Been defies convention as Kill The Waves pull on their vast array of inspirations to create a sound that straddles genres, with elements of ethereal electronica fused effortlessly with anthemic pop-rock, creating something truly extraordinary. There’s a depth to the band’s compositions rarely seen on a full length debut, boasting immaculately arranged strings, synths and guitars which are all held together neatly by Tim Kwant’s impressive vocals as he jumps between octaves with ease. While there is no formal theme to the album, love, death and sacrifice are major inspirations behind their songwriting, as evidenced in tracks such as ‘Oak Tree’ and the techno-minimalist ‘Deadwave’. While it’s difficult to pigeonhole Kill The Waves as there are elements of lo-fi indie present throughout their work however, the band’s ability to create complex, syncopated soundscapes that fill the room bear comparison to the likes of M83 and Four Tet.

Kill The Waves are Tim Kwant (vocals, keyboard & guitar), Joe Williams (bass & keyboard), Dish Speybey (Cello, keyboard & vocals), John Luke Treadgold (drums), Heather Thikey (violin & keyboard) and Rob Williams (guitar), six friends from different corners of Scotland who came together through a mutual love of music. They’ve already graced the stage at T In The Park and have supported the likes of Wild Nothing, Pantha Du Prince and Son Lux. With a host of Scottish dates on the horizon, including a slot at Electric Fields festival, this debut album is only the beginning of what is sure to be an exciting year for the band.

The One That Could Have Been is out now via Bloc+Music.