Roster // So Many Animal Calls 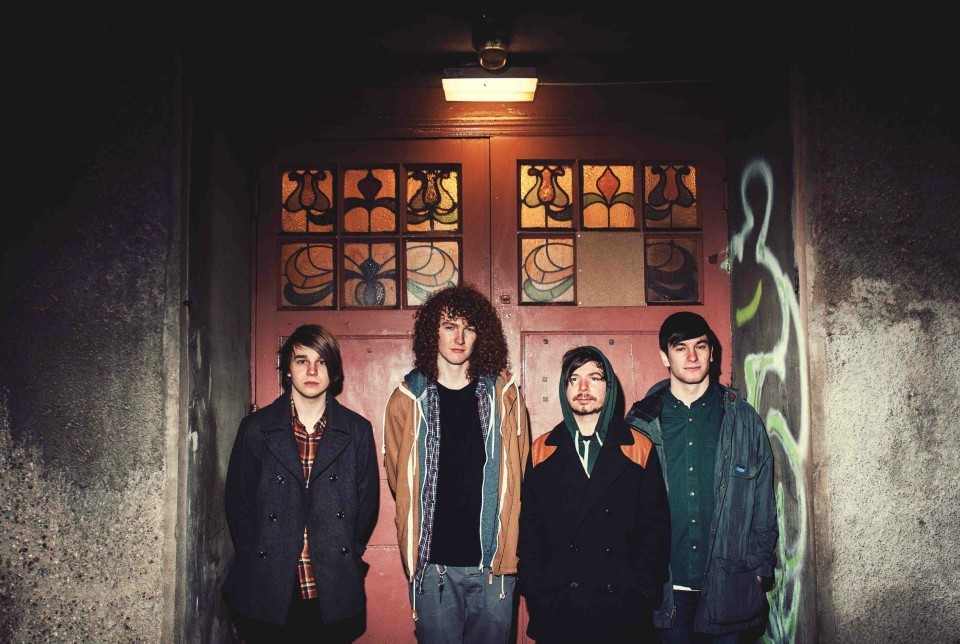 Glaswegian foursome So Many Animal Calls, consisting of Sean McKenna (vocals, guitar), Ross Stewart(guitar, vocals), Ross Coll (bass) and new member Sam Leighton (drums) with previous drummer Martin Johnston featuring on the EP, recorded Burden with producer Bruce Rintoul (Twin Atlantic, We Were Promised Jetpacks) and the EP was mastered by Carl Saff (Joanna Gruesome, Braid, Speedy Ortiz). Drawing on influences that range from The Cure to Motion City Soundtrack, the band have produced a record that would legitimately sit alongside contemporaries like The Get Up Kids, The Promise Ring and Death Cab For Cutie.

Burden sees the Glasgow based four-piece make a welcome return after the release of their 2011 debut EP,Eulogy. While Eulogy highlighted the raw, visceral skills of a young talented band, on Burden we see a marked progression in their sound – a more mature sound mixing abrasive alternative rock with layered moments of technical excellence.

Their dynamic sound has also seen the band gain support from the likes of Artrocker, Drowned In Sound, Jim Gellatly, The Herald and Huw Stephens as well as picking up support slots with the likes of Little Comets andThe Xcerts and sharing a stage at Rockness with Friendly Fires.

So Many Animal Calls released their second EP, Burden, via Bloc+Music on 26th May 2014.